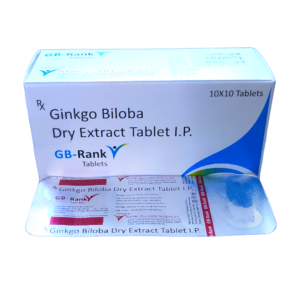 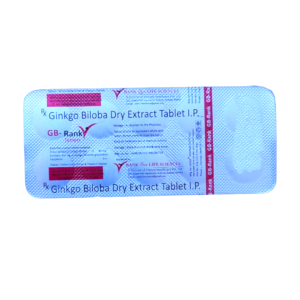 Moreover, GB RANK (Ginkgo biloba) is clinically used for the treatment of inner ear disorders such as hearing loss, dizziness, and tinnitus. This herb is widely used to treat tinnitus in European countries and elsewhere. 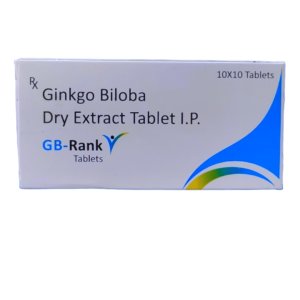 There are no reviews yet.

Be the first to review “G B RANK TABLET” Cancel reply

Thanks! Copy your coupon code

This is a demo store for testing purposes — no orders shall be fulfilled. Dismiss